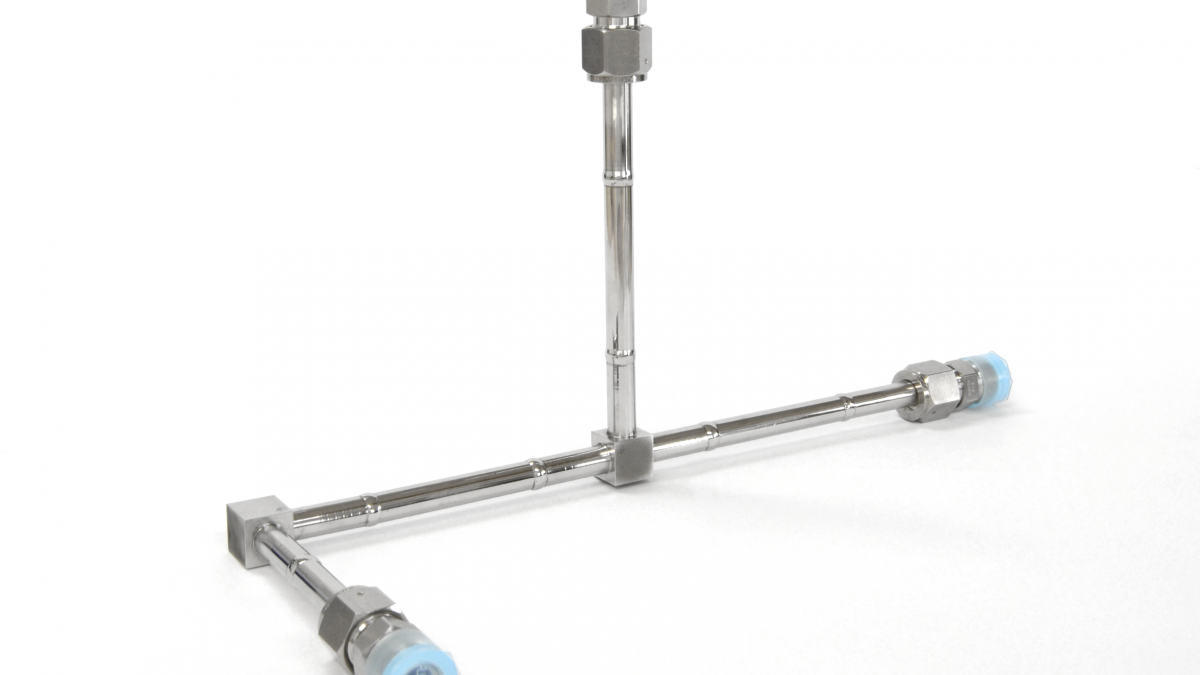 Hydrogen is an attractive source of renewable energy because hydrogen fuel emits only water as a by-product. Excess electricity can also be changed back into hydrogen and stored for future use. Hydrogen stations that provide fuel for FCVs (fuel cell vehicles) store hydrogen at pressures of 800atm or higher.

The problem with hydrogen fuel is that hydrogen atoms are extremely small and, unlike other gases, they will leak from even the smallest fracture. In addition, metal becomes brittle from being under high pressures for too long.

High quality pipes are essential to hydrogen fuel systems, and welds in particular need to be able to stand up to the high pressure. To that end, since 2017, Fujiseiki has worked on the development of an automatic welding machine under a subsidy from the Japanese Ministry of Economy, Trade, and Industry (METI).

The ultimate goal is to lower the hurdle for constructing hydrogen stations by reducing the risk of leaks, cutting down on maintenance costs, and increasing the safety of hydrogen piping systems.

Our goal is to not only contribute to the preservation of our global environment and the promotion of renewable energy sources, but to also encourage the creation of a sustainable society. 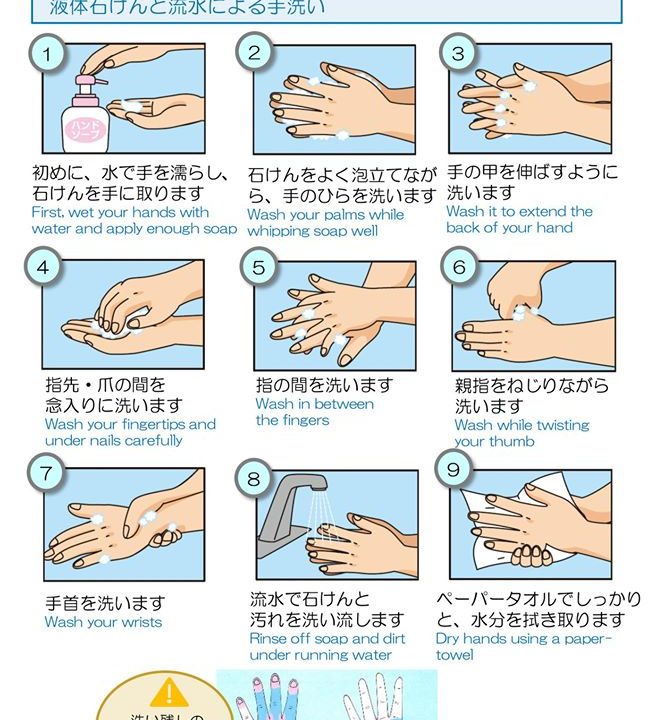 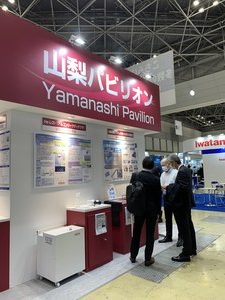 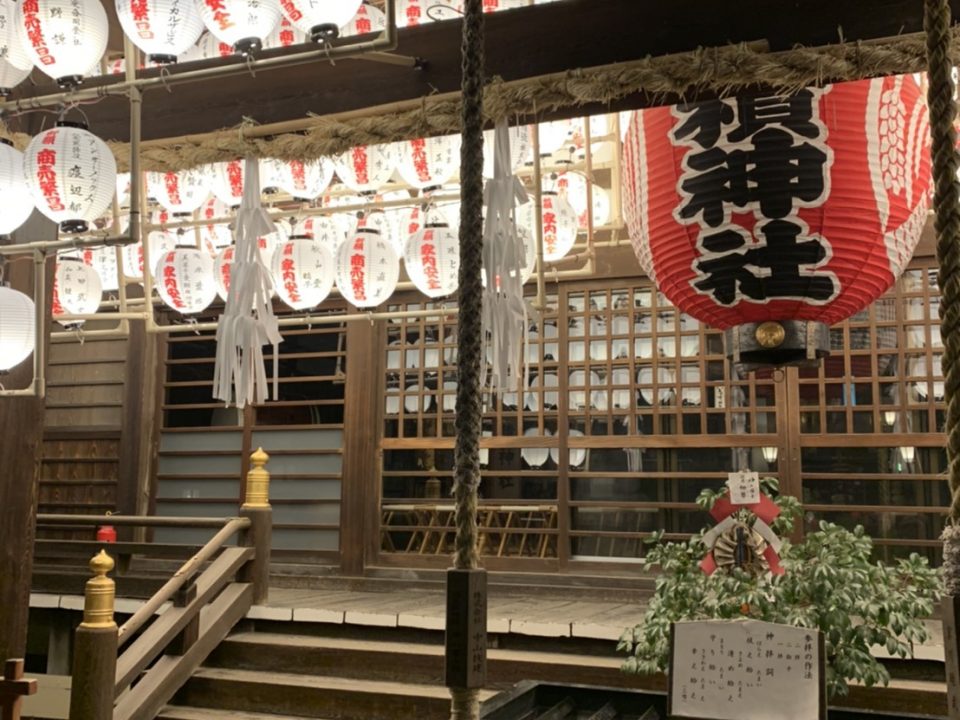